The parks are located at Al Bayt Stadium, Al Janoub Stadium and the former Al Ersal Station training sites cluster, which is located in Onaiza, near West Bay.

Opening the parks illustrates Qatar’s legacy commitment to harness the power of hosting the FIFA World Cup™ to inspire health and fitness throughout the population.

SC Secretary General Hassan Al Thawadi, said: “We are proud to open three public parks on our country’s National Sport Day. These facilities will boost local communities by providing open spaces for a vast range of leisure activities. We are pleased to be showcasing the legacy of Qatar 2022 almost three years before the tournament kicks off.”

Meanwhile, members of the local community were invited to enjoy the facilities at Al Janoub Park and Al Ersal Park.

The SC’s Yasir Al Jamal, Chairman, Operations Office, and Vice Chairman of the Technical Delivery Office, said: “These parks showcase our commitment to ensuring the tournament infrastructure we are developing will be utilised by the current population, along with future generations.

"The opening of these parks follows initial consultations we held with local communities in an effort to develop the facilities they need.”

Al Janoub Stadium became the second tournament-ready venue for Qatar 2022 when it opened in May 2019.

Al Bayt Stadium, which boasts a capacity of 60,000 and will host matches up to and including the semi-finals stage in 2022, will open later this year.  The former Al Ersal Station training sites cluster hosted Saudi Arabian

team Al Hilal SFC during the FIFA Club World Cup Qatar 2019 and will host matches during this year’s Workers’ Cup.

Steps Qatar has taken to protect the population from coronavirus

Should I call 999 to get medical assistance for Coronavirus...

Tribute to Mother Senanayake : A Song by the Old Senanayakiyans...

5 Key facts to note when you need an Ambulance

Sri Lankan Passport in Qatar - All you need to know

If you are a Sri Lankan living in Qatar, This is all you need to know about your... 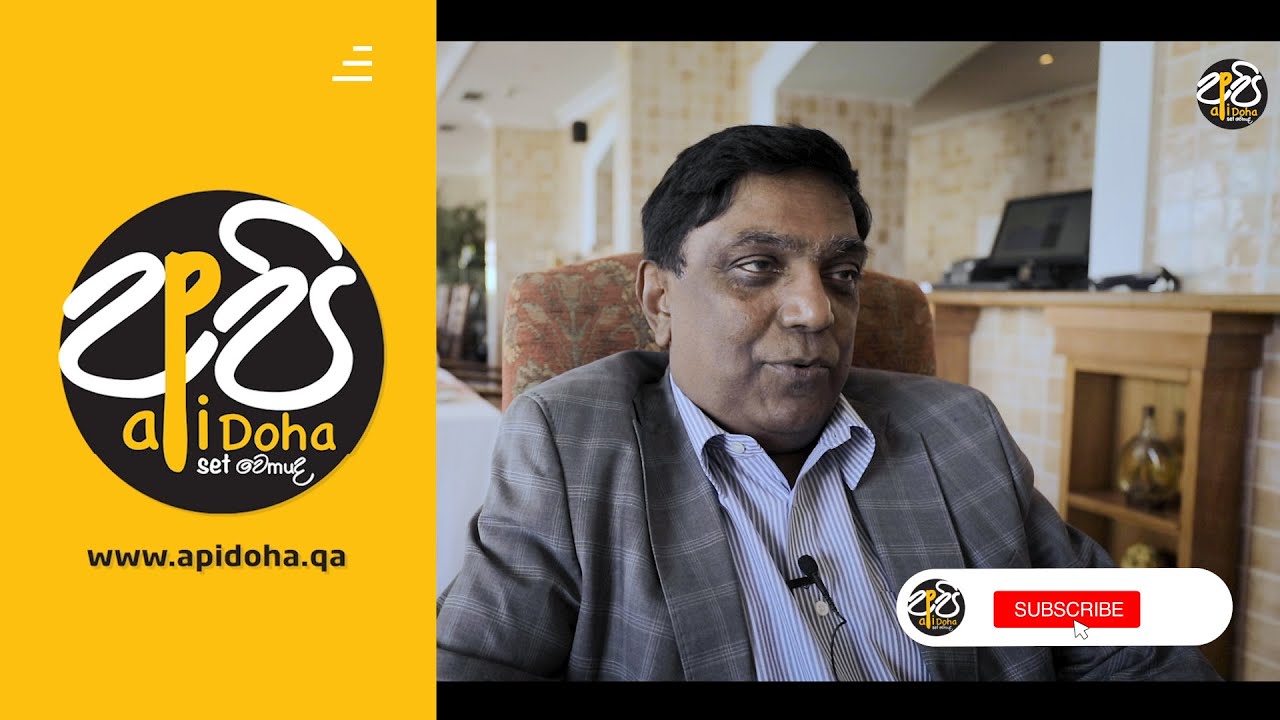 Don't believe the rumors - Who said Api Doha is no more